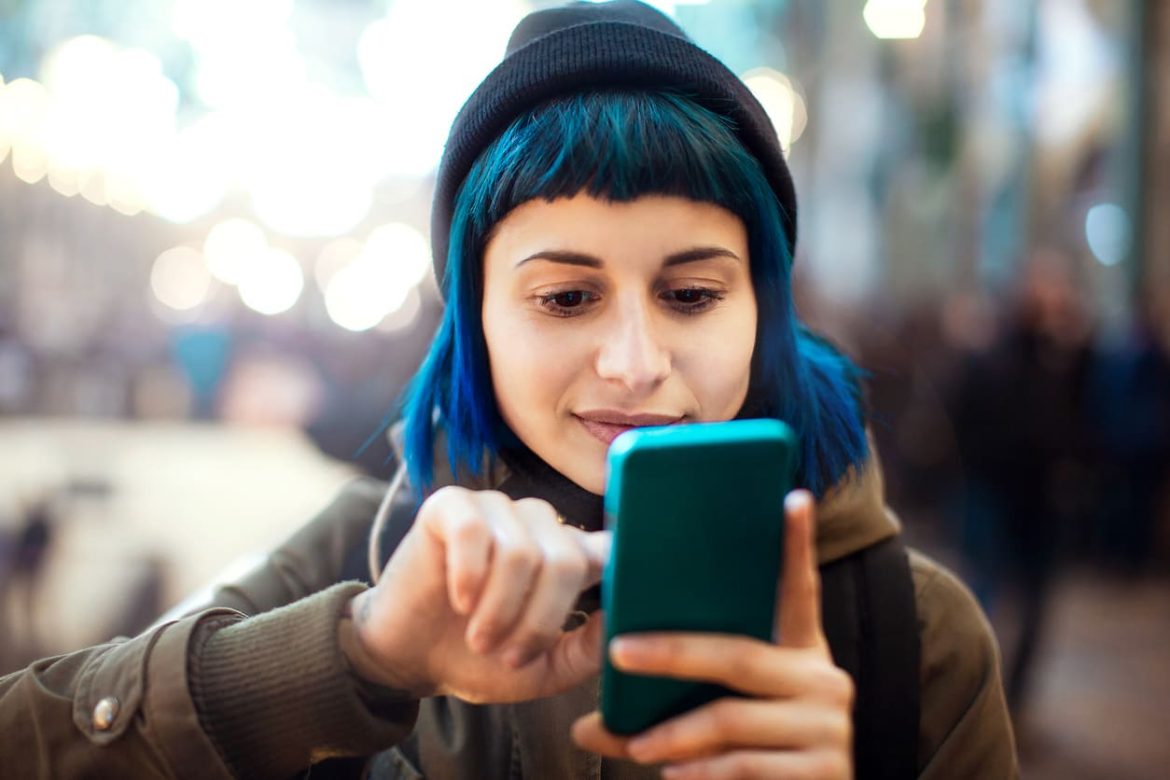 Internet addiction is a behavioral addiction that is becoming increasingly common these days. Young people in particular are quickly drawn into the virtual world.

Friends, family, and school take a back seat. Isolation from reality has far-reaching consequences for social and professional life as well as health.

What to do if a teenage child abuses the network, whether Internet addiction is a disease and how to avoid the negative impact of this addiction on the health and social interactions of the teenager?

The answers to these questions are important for every parent who cares about their child's mental health. Let's get it all out in order.

What is Internet addiction?

The term Internet addiction is often used today in connection with excessive use of the Internet in general or for individual applications. Affected people describe that various online applications control their thoughts and determine their behavior in everyday life. Daily obligations (school or work) and social contacts (friends and relatives) are ignored in order to be online.

In addition to the term "Internet addiction", terms such as "online addiction", "computer addiction" or "pathological use of the Internet" have also established themselves. However, they basically describe the same phenomenon.

Despite the increasing use of the term "addiction," so-called Internet addiction is not a recognized disease of addiction. Not yet. But it is worth considering that the negative consequences that people with Internet addiction face in their daily lives are undeniable, as is the need for treatment for such people.

How to identify Internet addiction. Symptoms

Of course it's hard to imagine the modern world without the Internet. And no one would think of giving it up completely, but if the use turns into an addiction, we can't do nothing. How to find out if a teenager has an addiction or the time he spends in front of a computer does not harm him, and somewhere on the contrary even helps (for example, in preparing for school).

Don't be guided only by the time a teenager spends online. This is not a decisive criterion for addiction. Rather, the negative consequences in everyday life and the degree of subjectively perceived suffering from Internet use are decisive.

For example, a teenager spends a lot of time playing an online role-playing game. Despite this, he does not experience any negative consequences: he can continue to control his behavior and perform his duties, such as doing his homework or completing his homework.

But if a teenager plays a lot to suppress problems or avoid negative attitudes - this can be a problem. In this case, attempts to limit time online usually fail. This is in spite of the fact that the teenager himself can notice the negative consequences of prolonged gaming.

The following symptoms may indicate that a teenager is addicted to using the Internet:

If parents observe several of these behaviors in a child at the same time, it may indicate a problem. However, only professional psychotherapists can reliably determine whether a teenager has an addiction, who will decide what therapy may be necessary if the addiction is confirmed.

It is important for parents to remember that by strict prohibitions and restrictions they are unlikely to achieve the desired effect. Show understanding and patience. After all, the Internet offers many benefits and enriching opportunities for children and youth in their daily lives, if they use it "correctly. Parents need to accept the fact that communication channels, information retrieval or even entertainment options have changed over time and do not necessarily have to be demonized.

Here are some tips parents can follow to prevent Internet addiction:

More and more therapists are now offering help for Internet addiction. Depending on the severity of the problem, treatment can take place on an outpatient basis, in a day care center, or as an inpatient.

The goal of therapy is to overcome addiction. In addition, strengthening the resources of the affected person is an important aspect. These include positive self-esteem, the ability to cope with stress and negative emotions, building positive social relationships and support from family or friends.

Since computers and the Internet are part of most people's everyday life, abstinence, i.e. complete abandonment of the Internet, is in most cases unattainable and, therefore, not a reasonable therapeutic goal. However, in the case of severe Internet addiction at the beginning of treatment, abstinence can be a useful phase.

In other cases, however, they usually strive for a more conscious, more controlled and socially acceptable use of computers, smartphones and the Internet. It may make sense for a teenager to no longer use certain websites or apps that are particularly addictive.

The psychological problems that have contributed to the development of excessive Internet use are also treated in therapy.

At the same time teenagers with addiction need to gradually develop an interest in activities without the Internet, such as sports, art, meetings with friends.

In many cases, it makes sense to involve important people in therapy - in the case of children and adolescents, this is primarily the parents.

The question of whether medication can be useful in treating Internet addiction has been virtually unexamined so far. Some specialists use antidepressants. However, it is still not unequivocally proven whether their use leads to improvements.

Internet addiction and the impact it has on a teenager should not be underestimated.

Research shows that children and young people with certain characteristics are more likely to have difficulty regulating their use of the Internet. But that's not necessarily the case for everyone. There is no simple cause-and-effect relationship.

Numerous studies show that Internet addiction symptoms are more common among those who are depressed, as well as those who are insecure or anxious about social interactions. People who are shy or feel socially lonely are also more likely to interact with content from the Internet. The same applies to low self-esteem or lack of social support in one's own environment.

This may mean the following: people who feel less integrated in social life turn more often to the Internet. There they try to meet their social or individual needs. Individual Internet applications make communication easier. They quickly and easily distract from everyday difficulties.

How much does it cost to consult a psychologist for children