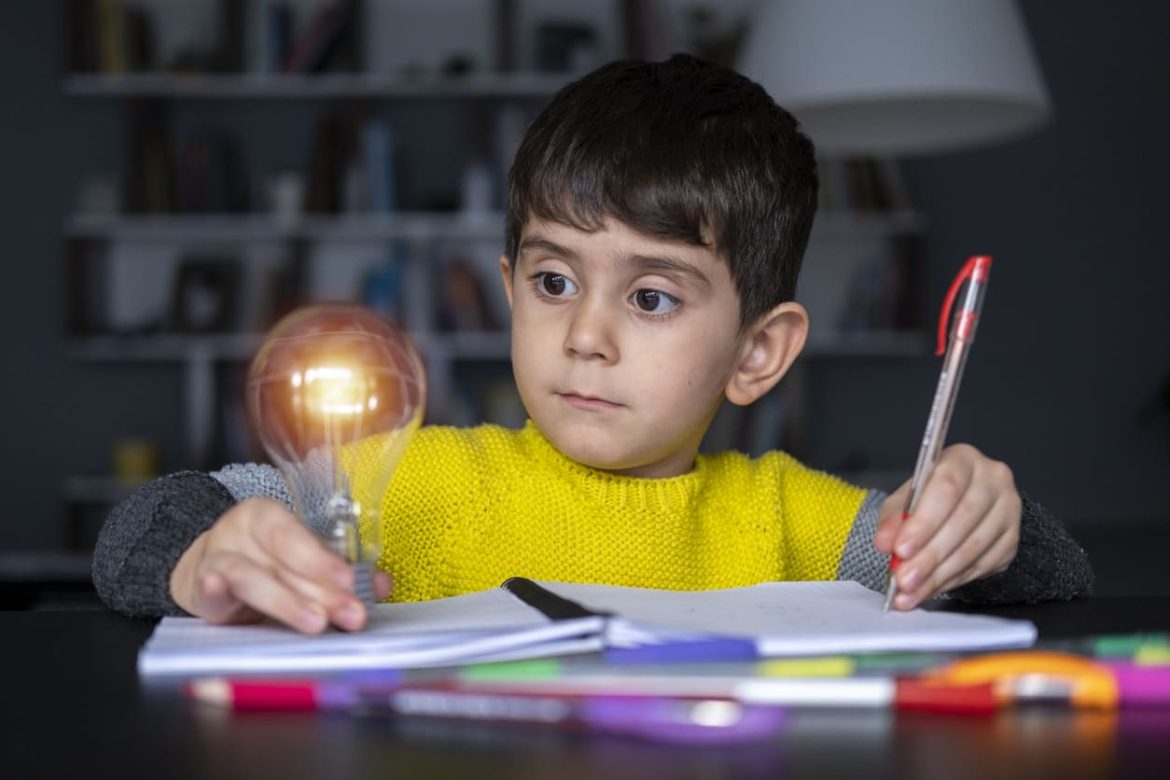 Today, young mothers and fathers seem to be engaged in an unspoken competition with each other. Whose child will speak faster, learn to read, write, speak a foreign language, or preferably two languages, draw pictures and add up large numbers in his or her head.

In addition to kindergarten, the little man can daily attend a variety of additional classes, which should certainly make him smarter and more mature than he really is.

Demand breeds supply, so there is no question of where to send your child. There are a huge number of additional preschool education centers and so-called developmental centers in every city of the country. It can be both group and individual classes. It only remains to choose what exactly your child wants to do. Or, more correctly, what you would like him to do. Because often parents give their children classes literally from diapers, when the baby is not yet able to understand what activity is interesting to him.

This style of parenting (to give a child as much as possible and as early as possible) is so ingrained in the minds of the current generation that some parents believe that additional activities for the child are a must. There are no options.

Otherwise he will fall behind his peers, and no one wants that. And if he doesn't learn to read and write before school, it is considered that he may not be taken there at all.

But there is another opinion. Some parents and experts on the contrary believe that childhood should remain childhood. And a child should run around, jump and bounce around, developing first and foremost his body. And mental development should already be engaged in school, when the child is ready for it.

So who is right? It will not be easy to find an unequivocal answer. After all, there are pros and cons to both points of view. Let's look at them and try to figure them out.

What is early development?

Before we talk about whether or not early childhood development is good, we need to define what it is.

In today's society, the term "early development" refers to the development of the intellectual abilities of children from a very early age.

It is believed that a young child is able to absorb a lot of new information and learn more quickly and easily than children of school age. The most productive period for absorbing new information is the period from birth to six years of age.

Advocates of early development argue that in today's world with an incredibly increased pace of life, a child needs to start learning as early as possible. This will help them adapt to the fast-changing world and later succeed in school, as well as in their chosen profession.

Early development centers offer parents a variety of options for activities. The age of the child usually does not matter. There are so many offers that there is an option for all ages and genders. Usually it is the age of one year, but there are classes for even younger children. Starting literally from birth.

Classes are offered in the format mother-child, where young parents are shown how to help develop the baby's particular skills.

However, it is not necessary to attend special training centers to engage in early childhood development, because you can do it yourself while staying with your baby at home. For example, many parents simultaneously teach their baby two languages: native and foreign.

The benefits of early development

So, we have already realized that parents are divided in their opinions about the need for early childhood development. Let's take a look at the arguments that parents who are "for" are making.

Now it's time to look at the disadvantages of early development, which are noted by parents and experts.

The topic of early development is one of the most controversial topics these days. After all, even experts have radically different opinions from each other on this subject, let alone parents. But analyzing and summarizing the available information we can draw the following conclusion:

You don't want to overburden your child. You should not give him classes just because you want him to. Take your child's interests into account. What he likes, what he would like to do. There is no need to force events and put the baby at the desk, as he just started to sit in principle. But if the child himself is early interest in learning the alphabet and reading, for example, that you meet him on this issue will certainly be a plus.

The final choice in the question of whether or not to engage in early childhood development rests solely on the shoulders of parents.

What is childhood neurosis?