What is Narcissistic Personality Disorder (NPD)? 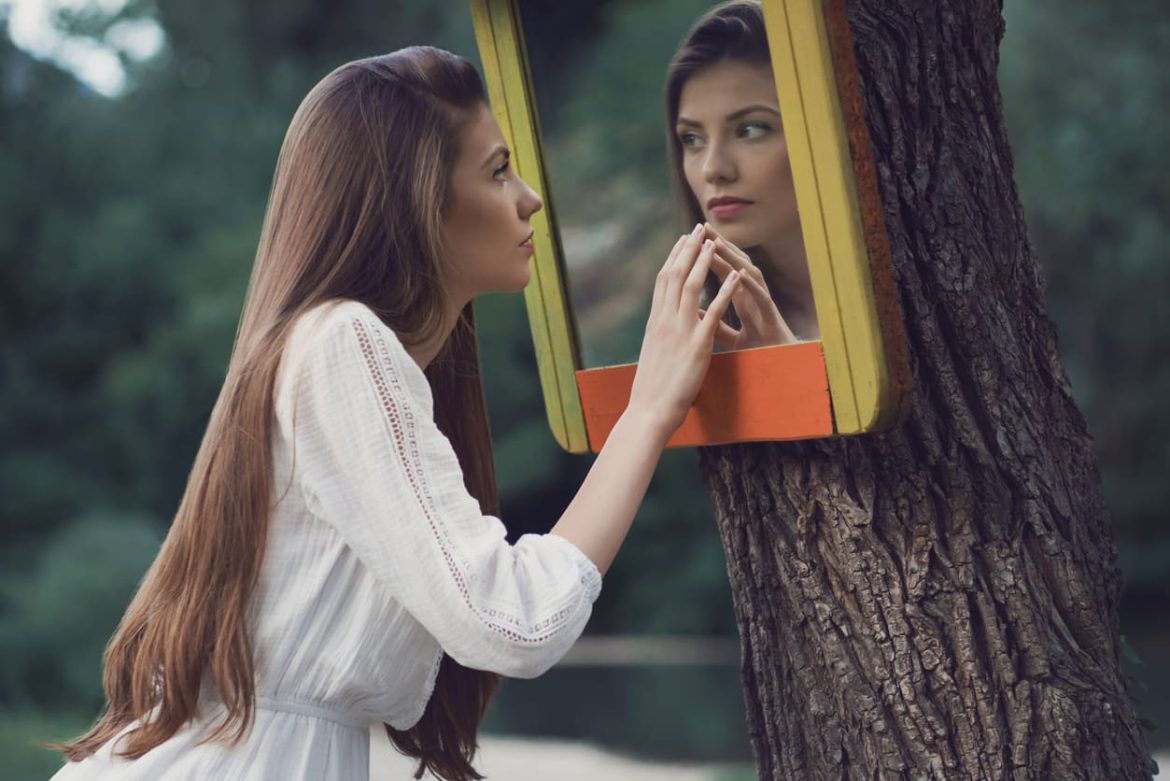 A certain amount of self-love is necessary and desirable. On the other hand, an excess of it can cause problems. When people seem very much in love with themselves and always look for faults in others rather than in themselves, they are called narcissists.

People with a narcissistic personality are in great need of attention, approval and admiration. They often stand out for their arrogance and self-idealization. They cannot tolerate criticism, and failure can plunge them into a serious crisis. Narcissistic personalities have difficulty empathizing with others and are often condescending toward others. Therefore, dealing with narcissists is very difficult.

However, it is important to distinguish between narcissism and true narcissistic personality disorder. Narcissists are often very ambitious. It is not uncommon for them to hold positions of power and lead successful lives. But when narcissism is so strong that it brings suffering to both the possessor of the trait and to their environment, narcissism becomes pathological. Personality disorder can lead to a lot of psychological stress, so people facing this problem may be indicated for psychotherapy.

So what is narcissistic personality disorder?

It is a profound personality disorder consisting of insecurity, a pronounced sensitivity to criticism and a low level of empathy for others. A person with BPD can dominate the lives of those affected, causing stress and very negative emotions. People with narcissistic personality disorder may develop psychological complications.

The transition from personality trait to disorder is seamless. Although there is much public discussion about narcissism, there is still little research on narcissistic personality disorder. In this article we have laid out all of the most important information about IHD, reviewing its symptoms and causes.

Armed with knowledge you can take the right steps in the fight against this disease.

Narcissistic personality disorder can affect people in different ways. For example, people with particularly high or particularly low self-esteem can have a narcissistic personality. To take into account the differences and similarities in the symptoms of narcissism, different subtypes of narcissism were identified in a study in which treating psychotherapists were interviewed about narcissistic patients. These subtypes are not found in official psychiatry manuals, but they often differ in practice. The main difference between the different forms of narcissism lies in the way the afflicted perceive themselves and how they present themselves to the outside world.

People suffering from grandiose, malignant manifestations of narcissism see themselves as irresistible and called to great things. If this exaggerated self-perception is disrupted, for example, by others' failure to recognize their greatness, narcissists with grandiose, malignant manifestations often react with anger and violence. The rejection or lack of appreciation by others need not necessarily be real. Because of their paranoid tendencies, malignant narcissists are quick to spot enemies in their fellow man.

Vulnerable-fragile narcissism initially seems atypical because it is characterized by depressed mood, anxiety and shame. Vulnerable-fragile narcissists take criticism and failure very personally and react with an excess of shame and fear. To avoid situations in which their self-esteem is questioned, they are emphatically modest, self-critical or avoid social interactions. Therefore, this form is also known as "hidden narcissism." Narcissists of this type have difficulty understanding the feelings of others.

Narcissism can also be exhibitionist. People with the exhibitionist type of narcissistic personality disorder, also known as "overt narcissism," publicly display their greatness. In doing so, they attract the attention they need. This type can adapt well and be very successful in our competitive world. His appearance seems very self-righteous. These people treat those around them with arrogance and cold-bloodedness. However, in their personal lives they sometimes seem insecure or anxious, but in public they will never show it.

People with narcissistic personality disorder exhibit a certain pattern of behavior, thinking and feeling that differs significantly from the expectations of the sociocultural environment. These inflexible personality traits lead to suffering and impairment in social, occupational and/or other areas.

At least five of the following symptoms must be present for a person to be diagnosed with narcissistic personality disorder:

However, the symptoms of narcissism are not always so obvious. Some people do not openly show their arrogance. The signs can only be seen if one looks very closely.

For a long time, experts assumed that narcissistic personality disorder was associated with high self-esteem. However, recent studies show that victims, on the contrary, have incredibly low self-esteem. They hide their true feelings behind their apparent importance. So self-love is out of the question. Rather, people with narcissistic personality disorder suffer from an inner emptiness and are very dependent on the approval of others. Valuing oneself or devaluing others is an attempt to deal with negative feelings. An insult, such as separating from a partner, can lead to vindictiveness, but it can also lead to depression and even suicide.

There is still no scientifically confirmed model for the development of narcissism. However, there are various theories trying to figure out why a person develops narcissistic personality traits.

Many experts see the roots of narcissism in childhood. However, theories about its origins vary widely, and there is currently no conclusive evidence. There is a view that narcissistic disorder arises from adverse interactions with caregivers.

Here are the main possible causes of NRL:

Whatever the causes of narcissistic personality disorder, if it takes a pathological form and causes harm, attempts must be made to stabilize the situation. If you can't handle it alone, be sure to get help from a specialist.

How can therapy help?

The main goal of therapy is for the patient to understand that some of their actions can be harmful to themselves as well as those around them. Understanding the mechanisms underlying behavior can help the patient learn to cope with trauma and frustration in a healthier way. Personality disorders can be successfully treated with strategies to strengthen social relationships and reduce narcissistic behavior. Therapeutic relationships emphasize caution, tact, and empathy.

How common is narcissistic personality disorder?

Less than one percent of the population suffers from this disorder. About 75 percent of people with BPD are male and 25 percent are female. The disorder is often seen together with borderline personality disorder.

How do you know if you have Alexithymia?

How to support a child in a difficult moment?