What is childhood neurosis? 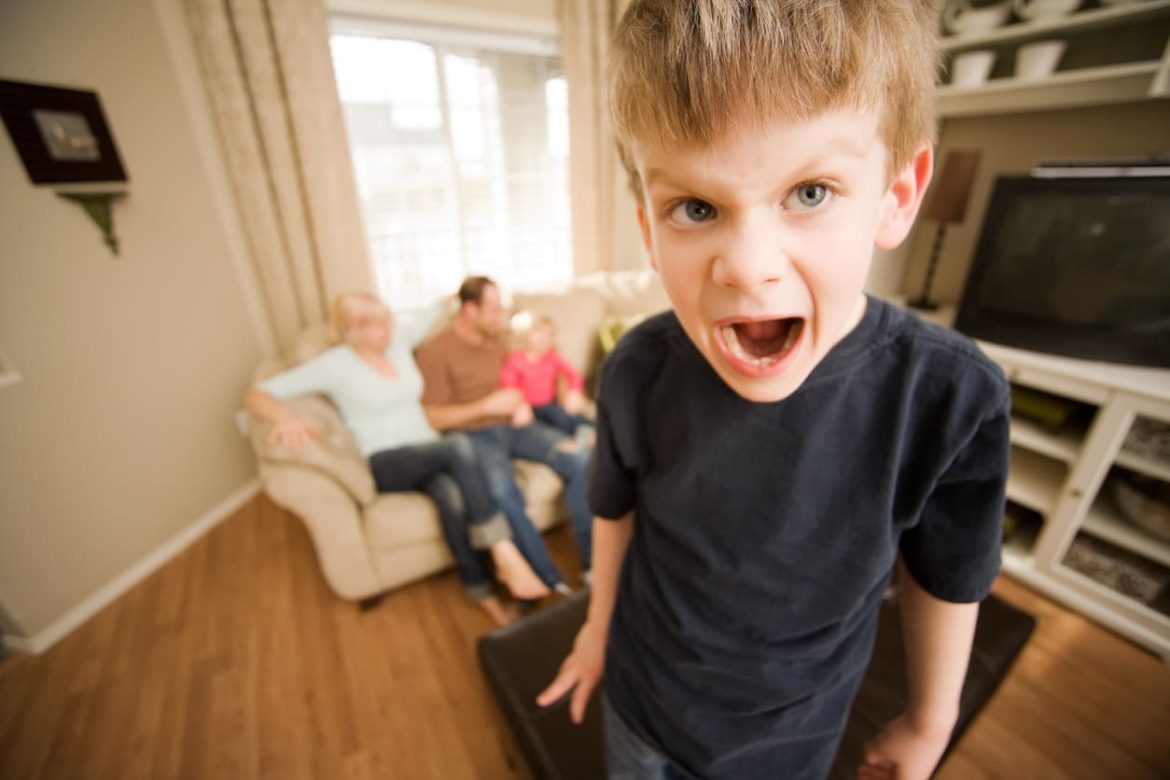 Neurosis is a psychiatric or psychosocial disorder that exhibits a wide range of clinical symptoms and for which no physical cause can be found. Today, doctors rarely use the term for diagnosis, but rather it is a general name for a range of disorders that occur most often as a reaction to severe stress or psychological trauma. Neuroses occur not only in adults, but also in children.

These disorders manifest themselves in very different ways. Some patients have trouble swallowing or have a lumpy feeling in their throat. Others feel sad for no apparent reason or experience uncontrollable panic attacks.

The most common forms are:

Depending on the type of neurosis, different symptoms come to the fore. Neurotic people often behave perfectly normally and only show symptoms of the illness in certain situations.

In children and adolescents, the following symptoms occur most frequently:

In organ neuroses, such as cardiac neurosis, there may be corresponding physical dysfunction, in which case the heart function is impaired due to massive fears. However, organ neurosis can also impair the function of the stomach, intestines, lungs or joints.

The specific cause for which a child may have neurosis is difficult to determine. The etiology of the illness is very multifaceted. Specialists say that the child's interpersonal relationships with members of his family, as well as his relationships with teachers and classmates at school, are very important. The following provoking factors of neurosis in children are considered to be the most frequent:

Once neurosis has been diagnosed, three-way therapy usually follows. This includes psychotherapeutic measures, medication therapy and psychosensory procedures. In the case of a severe course of neurosis, inpatient treatment in special clinics can be useful.

In psychotherapy, a trained psychotherapist will attempt to uncover the unconscious, repressed or unrecognized deeper causes of the patient's mental problems with neurosis and bring them to the patient's attention. If this is successful, the patient can process the stressful experiences under the guidance of a specialist. Talking and music can be used as therapeutic tools. Role-playing or drawing and modeling also help to encourage and support those affected.

For example, cognitive-behavioral therapy is very successful in dealing with anxiety. Here the focus of treatment is on revising and then changing thinking and behavior patterns. The experience gained in this way can cure neuroses such as panic attacks.

Medications can support the healing process in neuroses. If the underlying problem is not resolved, symptoms usually return after the medication is stopped. Medications used in the treatment of neurosis are mostly tranquilizers and antidepressants.

The so-called psychosensory methods are used as the third pillar in the treatment of neuroses. Physiotherapy makes it possible to consolidate the results obtained with psychotherapy, as well as to reduce the number of prescribed medications. The most successful physical therapy methods include physical therapy, water procedures, and relaxing massage.

Prevention of neurosis in children

Neurosis in children is a disease that is reversible. If you identify the problem in time and contact specialists for accurate diagnosis and prescription of therapy, then the chances of recovery are very, very high.

In order to prevent childhood neuroses, specialists recommend adhering to a clear daily routine, not overloading the child neither physically nor mentally, keeping a balance between his/her physical abilities and workload during the day, and avoiding sleep deprivation. For the full psycho-emotional development of the child, a comfortable atmosphere in the family and the correct distribution of roles in relationships are very important.

Don't put undue pressure on your children, such as overstating their grades, cleanliness, or threatening punishment. Much more encourage your children to talk about feelings, worries, and grievances. Always be a reliable rear for them, an important person they can trust in any situation.

How much does it cost to consult a psychologist for children

"I'm getting off" How do I give up on violent parenting?

How do you understand an infant?

How do I behave with my child in a divorce?